NPS for SaaS: Are you beginning to notice the Challenges with this metric?

Are you in the lookout of a powerful tool that pacifies the measurement of client success? Hail the Lord, NPS, Net Promoter Score is here for you! Simply put, it is an indication of your product’s or services’ growth potential.

Developed in the year 2003, it is a fair customer loyalty metric. The first and foremost objective was to determine an easily interpretable and clear customer happiness score. This could also be used for comparison over time and across industries.

SaaS NPS assesses the extent a particular respondent would rate a certain service or a product. It is quite simple. You ask your counter ‘the’ question: How likely are you to recommend company/brand/product X to a friend/colleague/relative?

Now let us see how we can use this to calculate the NPS score.

Three categories of respondents are distinguished based on the score that is rated to the net promoter question,

It is simply the difference between the percentage of Promoters and Detractors. The absolute difference is taken into consideration.

Let us assume, for a toothpaste survey, 30% of the respondents chose a score of 9, 50% chose 7 and 20% chose a score of 4. In such a case, the NPS will be a positive 10. A positive NPS score means the product is doing well in the market, and that more people are willing to recommend your product than the ones who are trying to take a backseat from using your product.

However, where there are pros there are cons as well. Here is where we discuss some of the challenges associated with the SaaS NPS.

What is common in both brands? The net score comes down to 10.

While in the first case, you can see that your clients are having a satisfactory experience with your product. What stands as a contrast is getting a rather mixed reaction from the second set – all the while giving you the same net score.

As Ryan Angilly, Ramen, rightly explains it, “When analyzing customer feedback, context is king… an NPS score of 8 can mean two very different things if one comes from a relatively new user (yay!) While another comes from someone who previously rated you a 10 (boom!)

Little more than a Vanity Metric

Now the second issue that arises with calculating NPS for SaaS is that many a times, brands work out their score but do not delve deeper into it.

All that matters is the single number at the end. They would much rather pay heed to the score of customer delight than on the experience of customer satisfaction. That is how it tends to become more than a vanity metric.

Then again, with that single score, brands do something like a face-off. The higher the score, the better is the brand performing – which is even worse! On the contrary, they should focus on expanding customer happiness as well as the base.

From a scientific perspective, some scientists claim that there is an insufficient base for the findings to be downright correct. Also, this model is vehemently simple.

The argument strides on a stern note that customer loyalty should not only be based on the percentages and numbers but more about the correlations, causes, and consequences – namely the 3 C’s.

Over and above, customers could claim they will recommend a certain brand to a larger extent, but it is only sometimes proven in practice. NPS for SaaS is beneficial where there is a lot of competition and where the potential buyers have a tendency to get biased by their friends or relatives’ recommendations.

One can see that NPS disdains in the answer score distribution – or that it is uneven. In the detractor’s column, the score is the same, even if it 0 or 6. However, there is always a substantial difference in the two aforementioned ratings, in spite of being in the same column.

Therefore, it is often debated that the model does not work out in every merchandise and it needs some amelioration.

The most important role that feedback has is for the companies to instantly take their suggestions and do a follow-up. With the help of NPS for SaaS, you are learning what the customers struggle with, but when you do not have a legitimate process to convert that feedback to measure customer service, customer success and product roadmap – it all simmers down to nothing.

All your efforts are in vain. When you don’t take any actions based on the results, little NPS would not sow the magical beans for you. The key is to proactively listen and deliver what your customer wishes to see as their desired outcomes.

Though, it might not be as perfect. It is a vital tool that tracks the answer to the ultimate question, which is how happy and satisfied are your customers with your service?

Think of it as a starting point, from thereon you can dig in all the requisite data, gather some thoughtful insights, and prove fruitful in customer success and product development too. Although this could be a time-taking project, it allows you to perfectly assess at which stage your brand is in the growth surge.

Simran hails from the content marketing backdrop with extensive knowledge in blogs, articles, and technical whitepapers in the non-fictional domain. She uses her ‘gift of the gab’ to explore new possibilities on her way and to make an exquisite impact on her readers. In her spare time, she likes to read journals on artificial intelligence or play with her cute kittens.

The Role of Social Media in Customer Service: A Beginner’s Guide 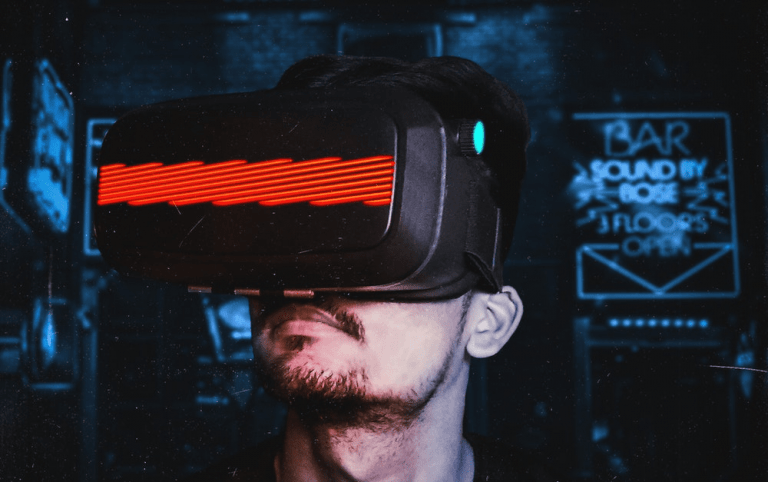 Gone are the days when education was a sheer matter of… 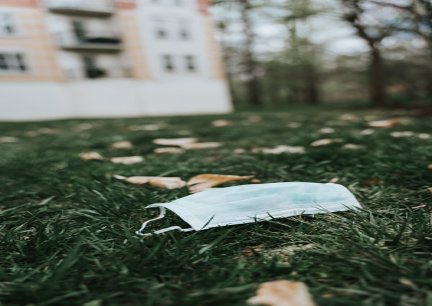 It is a crisis that puts the strengths and weaknesses of…