EPISODE 29 : CS Ops: What Changes after Series A Funding

CS Ops: What Changes after Series A Funding

[MicroPodcast] Post-Series A is a great time for scaling Customer Success — with new hires (for a balanced team) and technology (for truly unlocking efficiency).

PRITHWI DASGUPTA:
In your own experience, now that your own organization has just gone through a Series A, what do you think see changing in CS operations there in the company? Is it going to remain the same pre-Series A and post-Series A? According to you what’s going to be the difference?

JENNIFER CHIANG:
So, yeah, pre-Series A it’s just me. I was just the one lone, uh, CSM. Obviously, you know, the CS hat was worn by a lot of different people since I was pretty new to the company, but now we’re already a team of three and we hope to be a team of seven by the end. In a couple of months, which means as anyone can expect, we’ll need the CS operations, the CS technology, because there’s, you know, really two different ways to scale.

JENNIFER CHIANG:
And I. Exactly. And I think the two ways, and I think they should be, you should do both, but it just depends on how you weight them is using technology as well as hiring. So, I think hiring, pretty straightforward, you know, you just have a ton of customers coming in, we just need help, or we need that certain type of expertise or however else you need to balance the team. 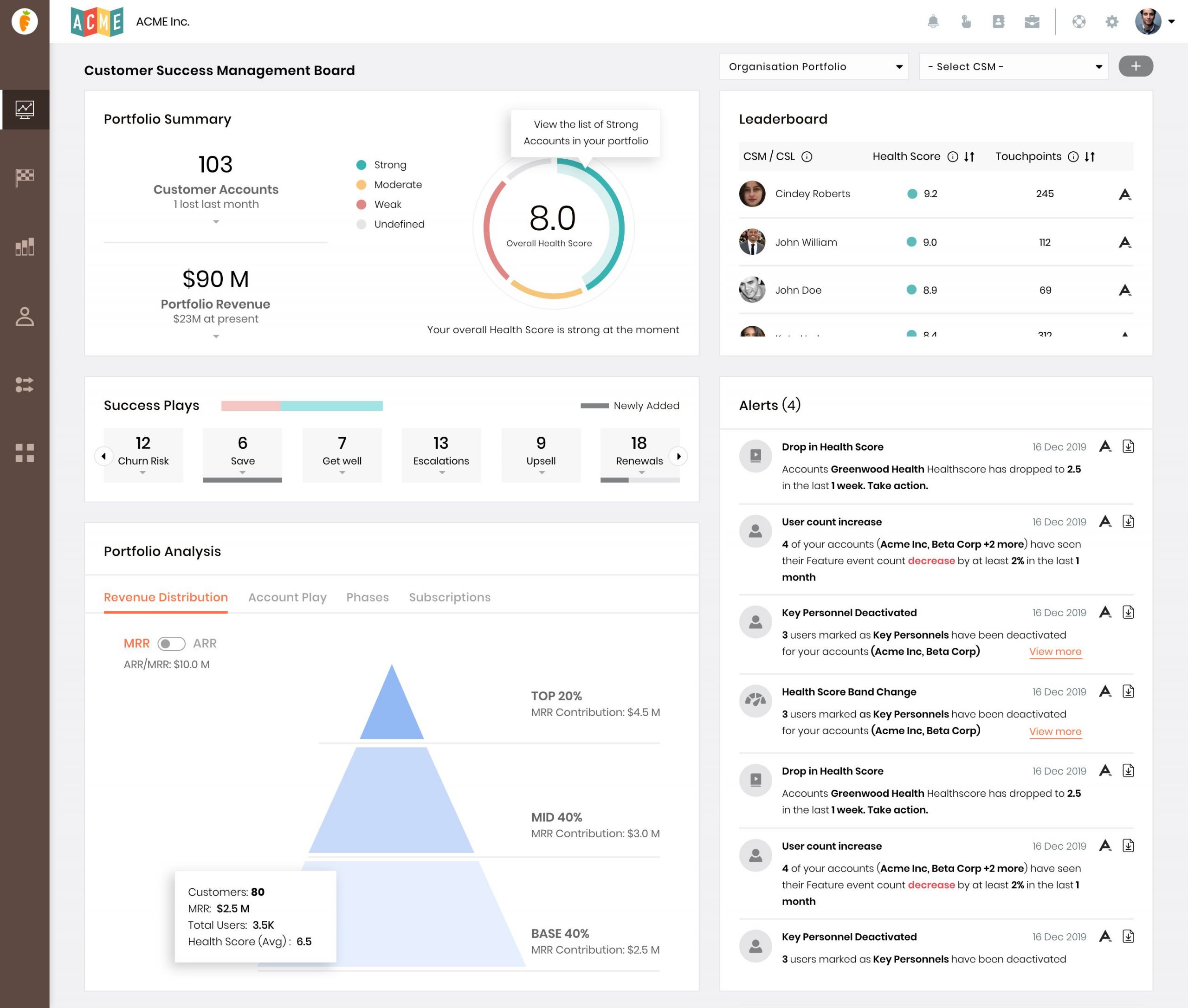 Subscribe to our newsletter to get the latest episode each week plus exclusive updates!

EPISODE 33 : Should CS Teams Be Tasked with Driving User Adoption?

EPISODE 32 : What Traits Should You Look for in Your First CS Team Members?

Ready to see us in action? 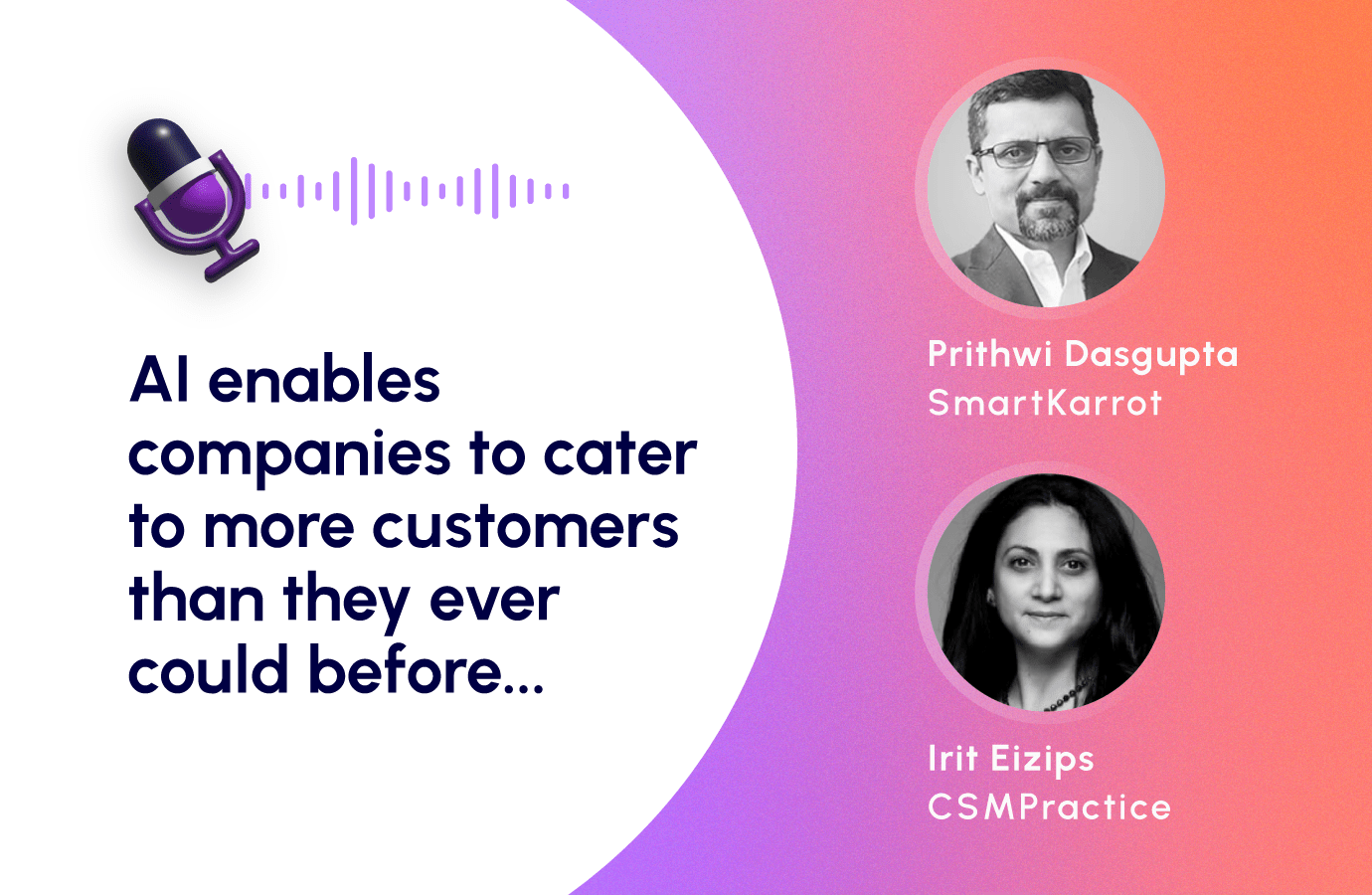 In Episode 26, our CEO chats with Irit Eizips about the evolution of AI-Powered Customer Success.

Listen wherever you get your podcasts. Current insights, resources, inspiration, and ideas that will help take your Customer Success team to the next level. We survey CS Teams from all over the world to get their feedback on current industry trends and what they see for the future of CS. 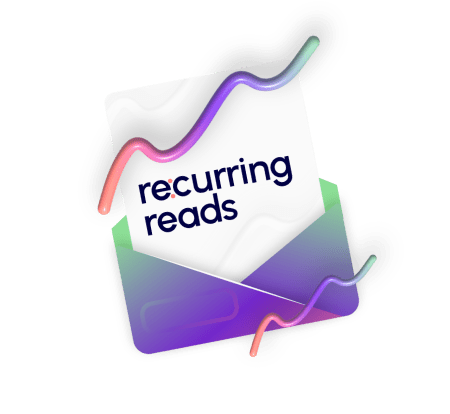 GROW WITH THE MOST INTELLIGENT CUSTOMER SUCCESS PLATFORM